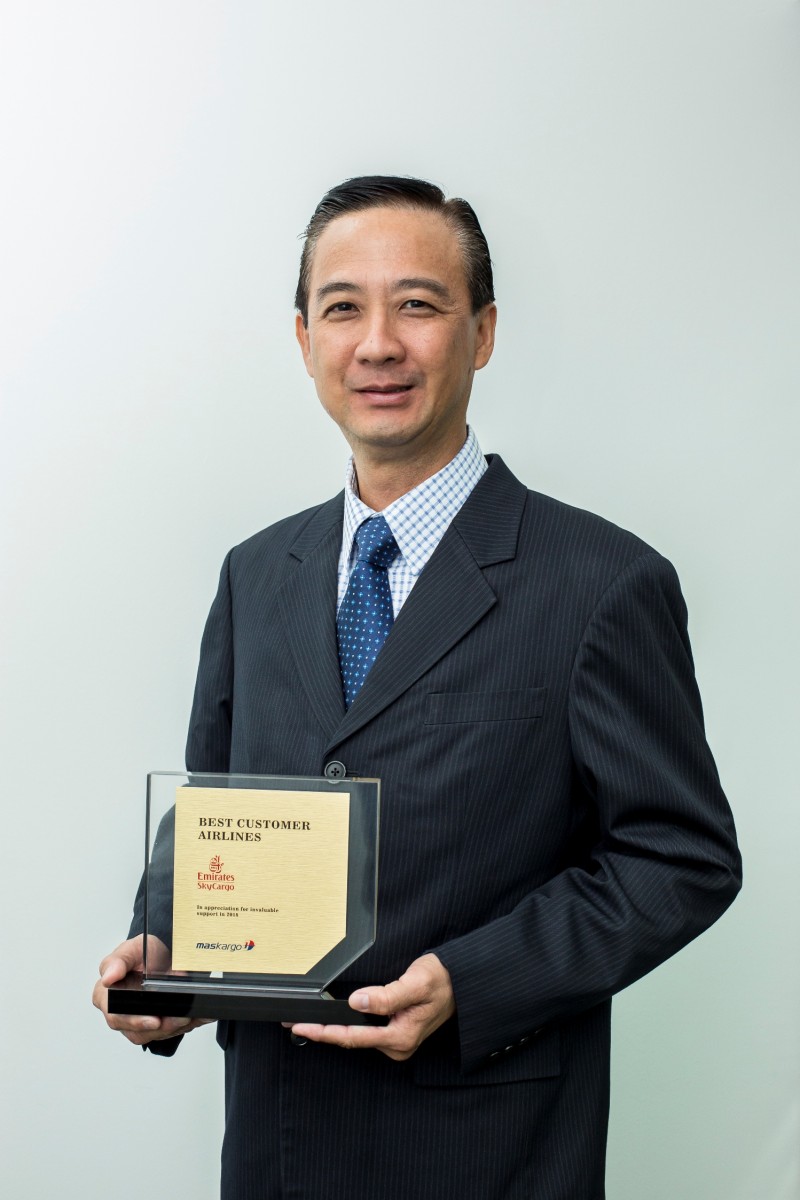 Emirates SkyCargo is an important facilitator of trade between Malaysia and the rest of world. It transports cargo to and from Kuala Lumpur in the belly hold of its widebody Airbus A380 and Boeing 777 aircraft. The air cargo carrier has been flying to Malaysia since 1996 and currently operates three daily services from the Malaysian capital allowing exporters and importers in the region access to close to 700 tonnes of cargo capacity every week.

“During the Financial Year 2018/19, Emirates SkyCargo transported close to 23,000 tonnes of export and import cargo from Malaysia which translated into a growth of more than 17% from the previous year. The reason we were able to achieve this growth despite challenging market conditions at the moment is because our customers see the value in our offerings- our modern wide-body fleet, our global network through Dubai, our high frequency of flights allowing cargo to connect and arrive faster at their destination and of course our specialised products and expertise in cargo verticals. The award from MAB Kargo is an important recognition of our achievements and our growth in the Malaysia market.”

In addition to its scheduled cargo services on its passenger aircraft, Emirates SkyCargo also operates dedicated cargo charters on its freighter aircraft. Earlier this year, the carrier operated a charter to fly over 65,000 kilograms of solar panels manufactured in Malaysia to support the infrastructure for supply of electricity to remote areas in Zambia. Emirates SkyCargo has also operated charter freighters dedicated for transporting e-commerce shipments from Kuala Lumpur to other destinations on its network. Charters have also been operated to carry sensitive and valuable cargo and other time-sensitive materials including relief shipments for humanitarian aid.

Emirates SkyCargo offers cargo capacity on a modern fleet of 269 all wide-body aircraft including 12 freighters. The air cargo carrier operates two state of the art cargo terminals in Dubai and has developed a number of specialised transportation products for industry verticals.