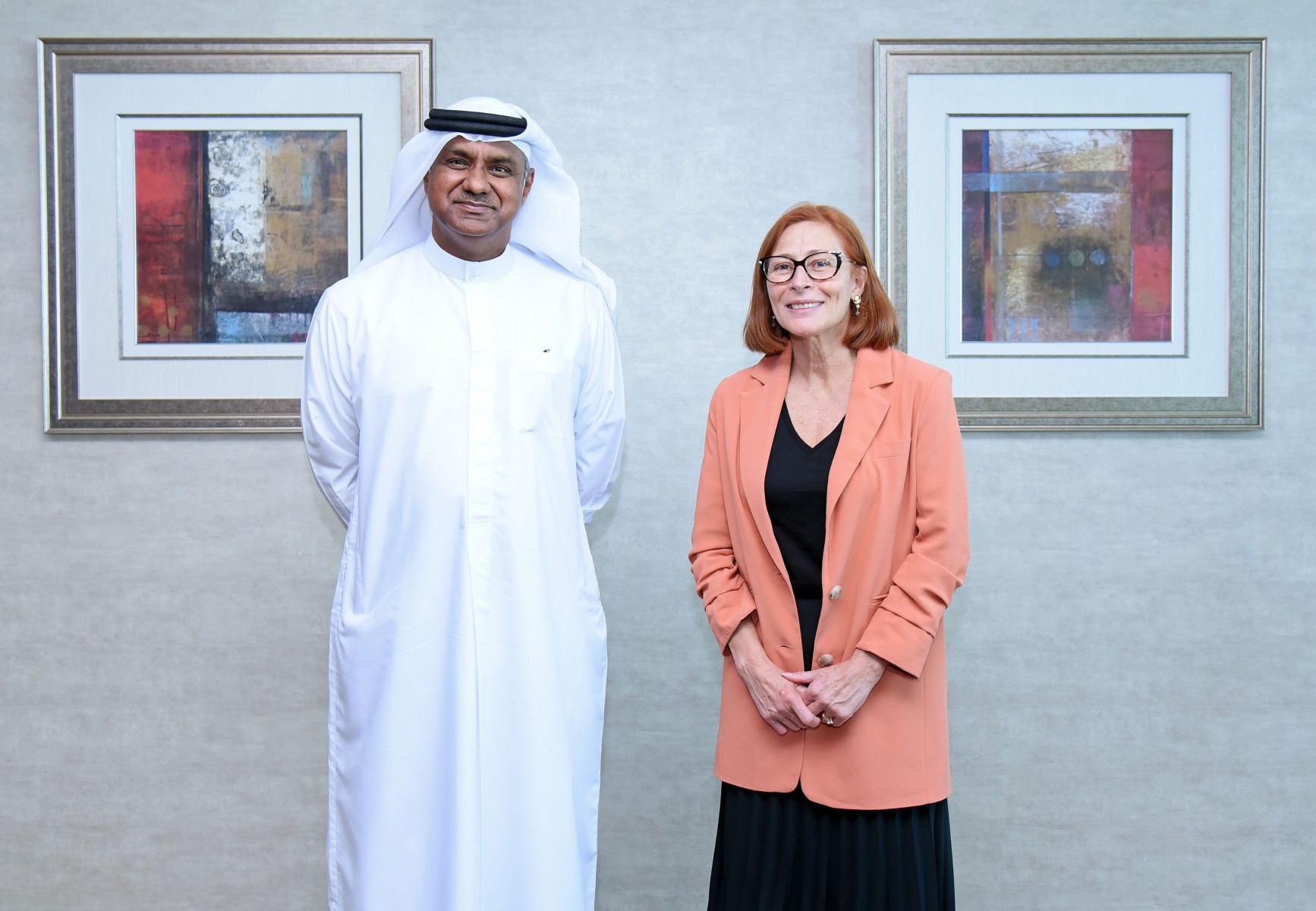 Emirates SkyCargo currently operates cargo services from two destinations in Mexico- Mexico City and Guadalajara. The air cargo carrier commenced cargo flights to Mexico City in April 2014 and to Guadalajara in October 2020. Overall, the cargo carrier has transported more than 26,000 tonnes of cargo into and out of the country in 2021 facilitating trade with global markets and supporting exports.

Perishables are the most commonly exported commodities from Mexico and between January and December 2021, berries, avocadoes, mangoes and jackfruits were the main perishables that were uplifted by Emirates SkyCargo from Mexico City and Guadalajara. Berries, which formed more than 10% of the total exports from Mexico on Emirates SkyCargo, were mainly flown to destinations in the Middle East and in Europe.

Emirates SkyCargo ensures that fruits and vegetables from Mexico retain maximum freshness during the journey to their destination through Emirates Fresh, a specially designed three-tiered transportation product to help maintain freshness of perishables during air transportation. Emirates SkyCargo transports between 500-700 tonnes of food items on its flights around the world on a daily basis. 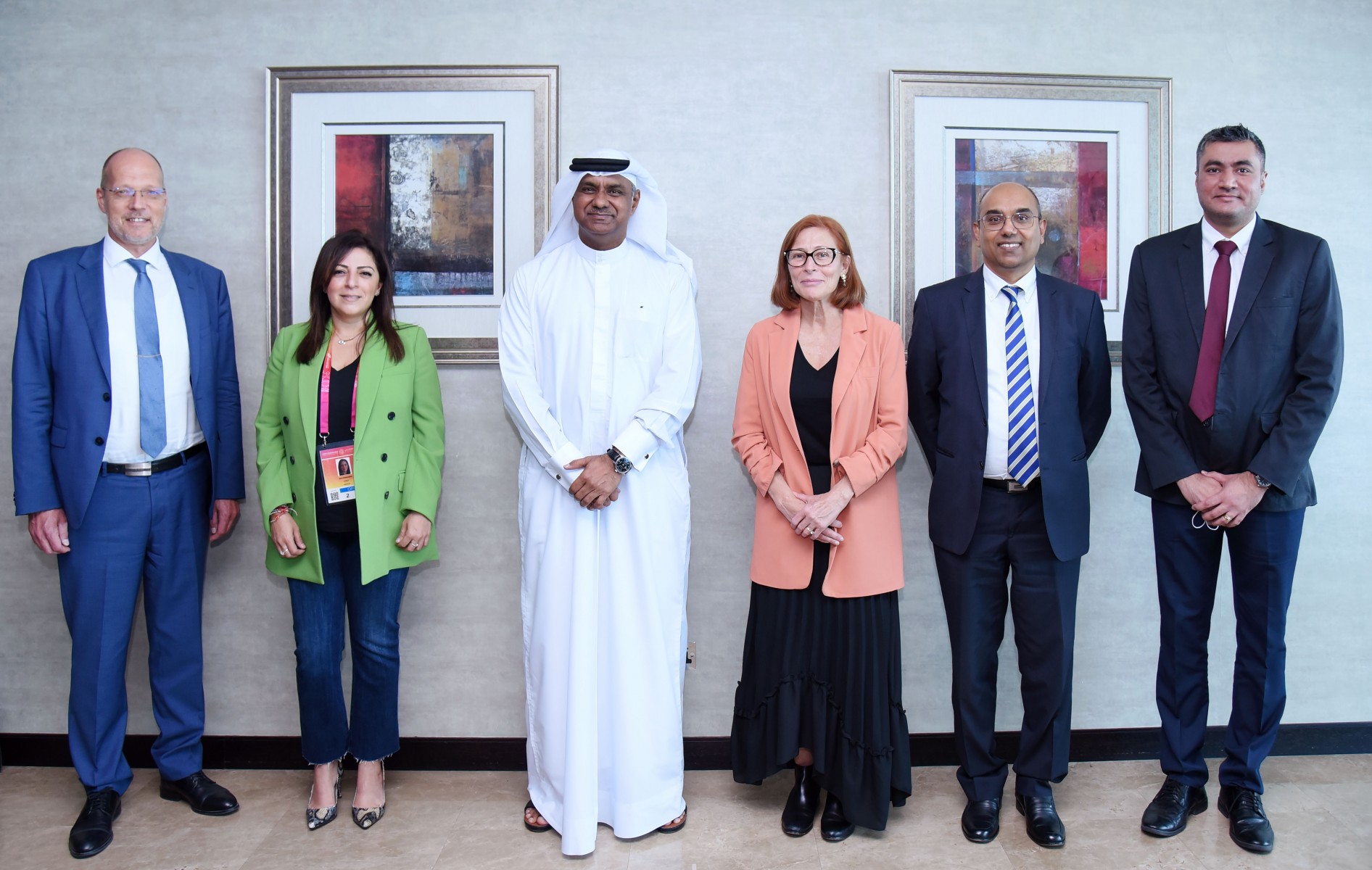 Emirates SkyCargo welcomed a senior delegation from Mexico at its headquarters