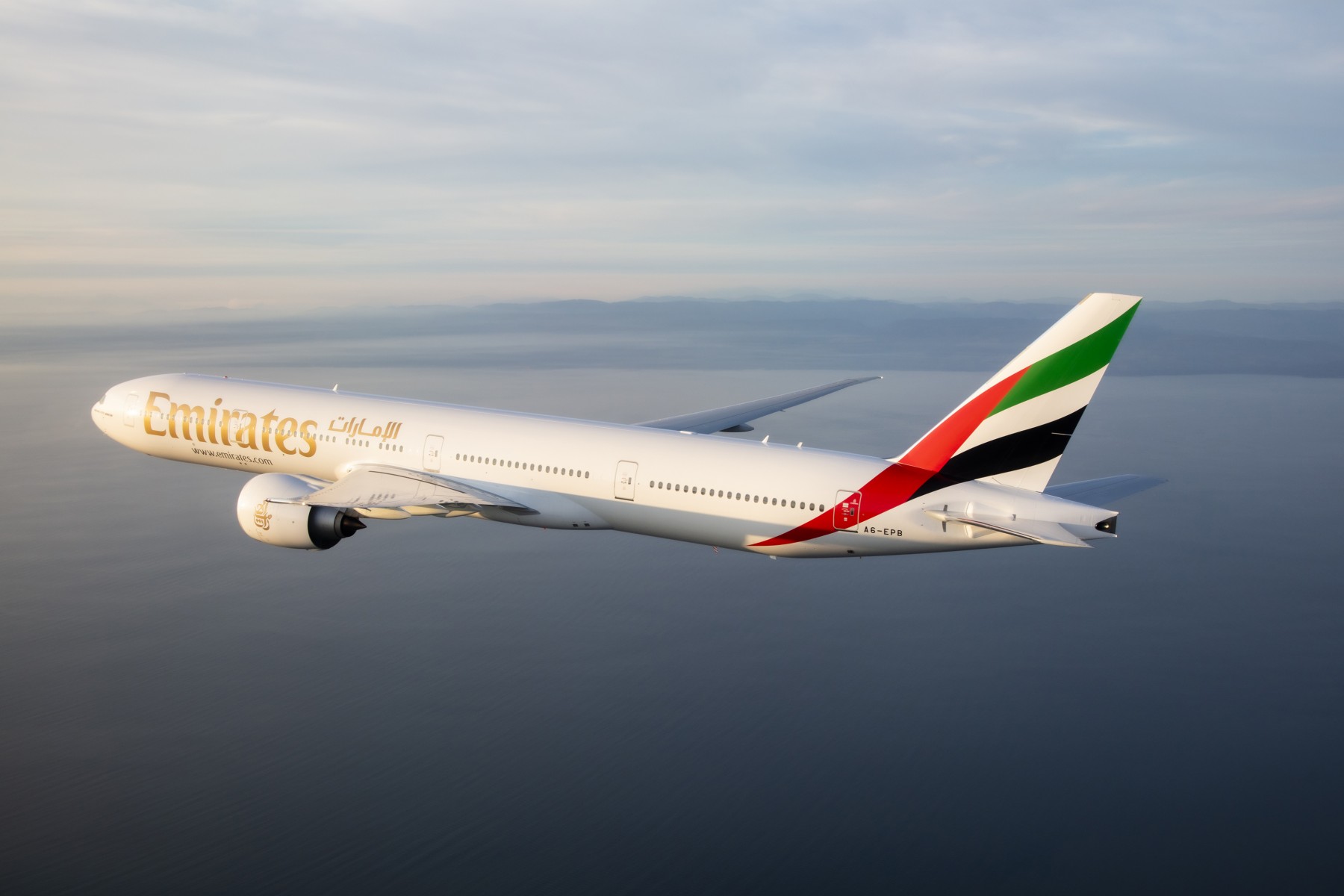 Dubai, UAE, 24 May 2021- New Zealand has always been a world leader in food production and exports. During the pandemic year, when global supply chains were disrupted due to the suspension of passenger flights, Emirates SkyCargo provided much needed air cargo connectivity through its cargo only passenger freighter flights to Auckland and Christchurch to facilitate the export of food, produce and other commodities, helping the country retain its position as one of the global leaders in exports of premium food and produce.

Emirates SkyCargo restarted cargo flights to New Zealand in early May with its passenger freighter aircraft*, working with the New Zealand government as part of its International Airfreight Capacity Scheme (IAFC) to connect exporters in New Zealand with their international customers. Currently the air cargo carrier offers cargo capacity on six flights a week from Auckland and one flight a week from Christchurch connecting New Zealand to other markets in the region as well as the rest of the world through Dubai.

Overall during the year 2020, Emirates SkyCargo helped export more than 8,000 tonnes of cargo from the country on over 650 flights to close to 200 global destinations. Food items and produce formed more than half of the total exports from New Zealand.

With the exception of a period of five weeks between end of March and early May, Emirates SkyCargo helped provide a steady channel for the flow of essential goods such as PPE and medical equipment into New Zealand and for the flow of food exports out of the country. Emirates SkyCargo helped bring in close to 850 tonnes of essential pharmaceutical goods from Europe and India during the year 2020, amounting to close to one-fifth of the total cargo imported into New Zealand on Emirates’ flights.

Emirates SkyCargo powers an important segment of the global cross-border logistics in trade of food and beverages, transporting fruits and vegetables, seafood, meat, food ingredients and ready to consume food and beverage items on its flights across six continents. Emirates also has developed a specialised product, ‘Emirates Fresh’ to ensure that perishables retain their freshness during transport.

Emirates SkyCargo network has grown to reach more than 130 destinations. Currently around 600 tonnes of food items are transported every day in the cargo hold of Emirates aircraft across the world. Flights facilitate an important trade lane for food exports between international markets, allowing food exporters to connect with customers in new and established markets.

The growth of export markets over the last decade has also provided a boost to farming communities and agriculture in the various production markets. Emirates SkyCargo’s flights provide a quick and direct connection for farmers and exporters of food items to their international end customers, thereby supporting their livelihoods and the local economy.

*cargo only flights operated on Emirates’ Boeing 777-300ER passenger aircraft with or without cargo loaded inside the passenger cabin.