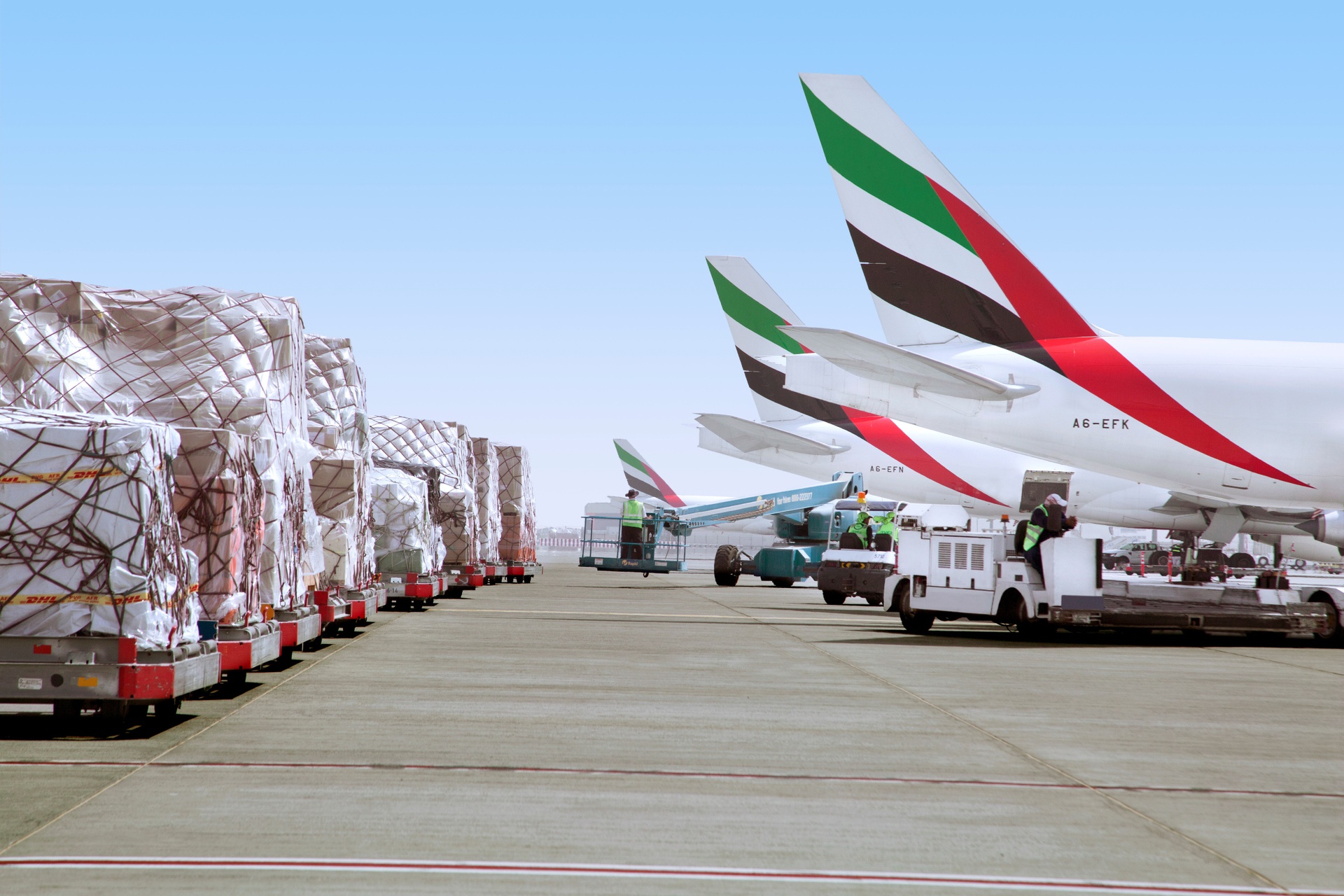 Dubai, UAE, 28 June 2018- Emirates SkyCargo, the freight division of Emirates, will be adding Santiago, Chile to its network of cargo destinations from 5th July 2018.

With the launch of its services to Santiago, Emirates SkyCargo will be able to facilitate Chilean exports of salmon and other perishables to destinations on its global network. Chile is the world’s second largest producer of farmed salmon and exports of salmon from the country were valued at over US$ 4.6 billion in the year 2017.

The new service will also offer one of the fastest flight connections for cargo from Chile to destinations in East Asia including Shanghai, Middle East and Russia through Dubai. Together with the rapid flight time, Emirates SkyCargo also offers a suite of specialised transportation solutions for perishable cargo – Emirates Fresh – to help ensure the freshness of Chilean salmon and fruits during transit. Emirates SkyCargo’s state of the art cargo terminals in Dubai also have extensive cool chain facilities including dedicated temperature controlled storage areas and equipment such as Cool Dollies and thermal blankets to ensure cargo is well protected against thermal radiation.

The main import commodities into Santiago are expected to be e-commerce shipments from East Asia.

In 2017, Emirates SkyCargo moved a total of 48,000 tonnes of cargo to and from South America helping local businesses connect with their customers across a network spanning over 155 cities across six continents.

Emirates SkyCargo is the world’s largest international cargo airline operating a modern fleet of 268 aircraft including 14 freighters- 13 Boeing 777-Fs and one B747F. Emirates SkyCargo has developed a number of transportation solutions targeted at specific industry verticals including pharmaceuticals and perishables.