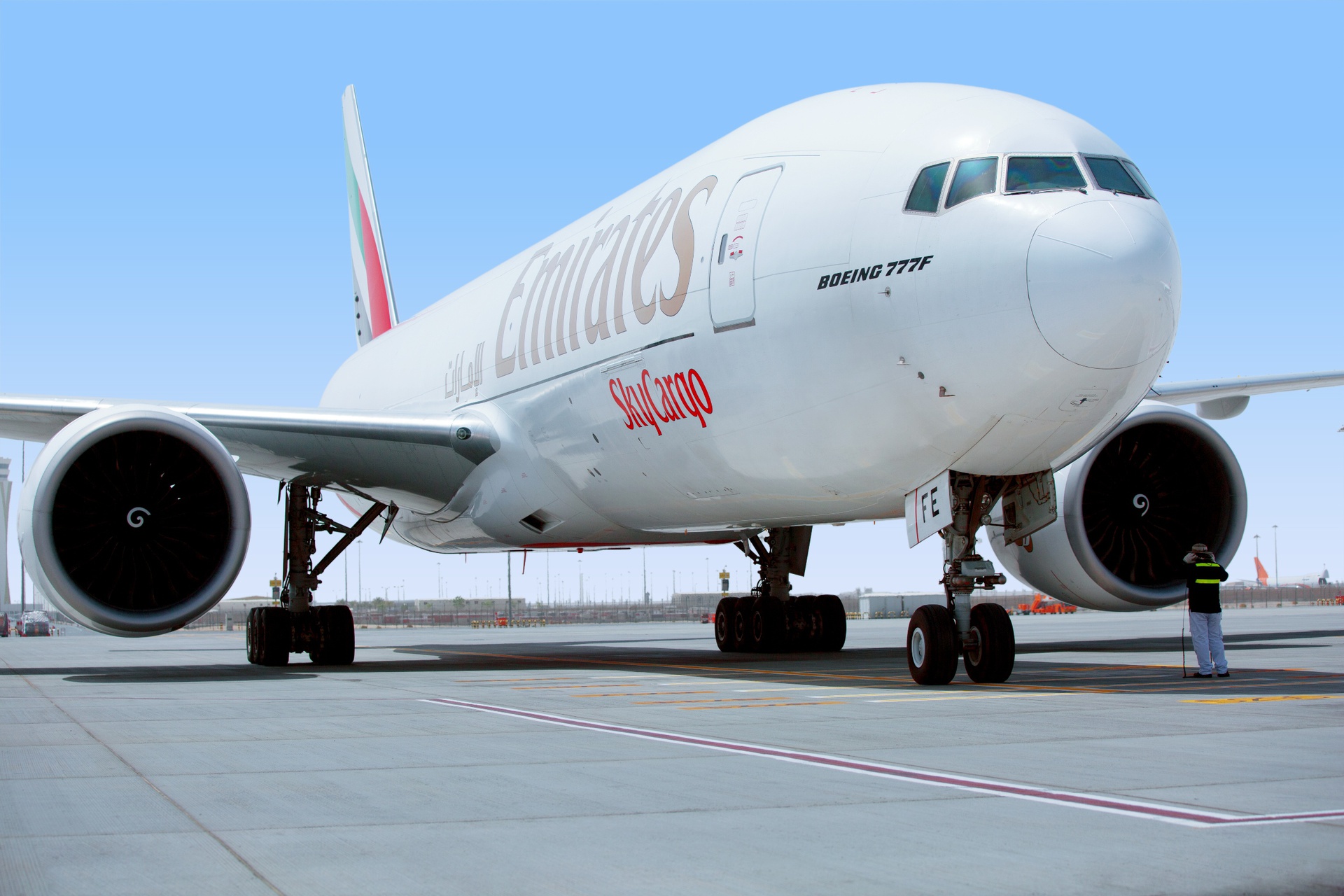 Dubai, UAE, 05 December 2018- Roses are one of the most popular export commodities from Ecuador and are renowned for their vibrant colour and long shelf life. Over the last five years Emirates SkyCargo has been facilitating exports of Ecuadorian roses as well as other flowers and perishables through its freighter operations to Quito.

Emirates SkyCargo commenced its freighter operations to the Ecuadorian capital in December 2013 with a once a week service. However, due to growth in demand and trade flows from Ecuador, the air cargo carrier increased the frequency of its freighter flights. Currently, Emirates SkyCargo’s Boeing 777 freighter aircraft uplift cargo four times a week from Quito.

Since December 2013, Emirates SkyCargo has helped transport over 50,000 tonnes of Ecuadorian exports from Quito. Fresh flowers including roses form the bulk of export commodities transported on the freighters. In 2017 alone, close to 12,500 tonnes of fresh flowers were flown from Quito to other parts of Emirates’ network in Europe, Middle East and Asia. High season for flower exports lasts between August and February but the peak demand for roses occurs in late January and early February in the run up to Valentine’s Day often requiring additional freighter capacity to be deployed to meet demand.

More recently, Emirates SkyCargo has also helped promote the growth of exports of perishables such as mangoes and baby bananas from Ecuador to markets such as Germany, the Netherlands, Hong Kong and Singapore. With its global network of over 155 destinations Emirates SkyCargo facilitates the development of new export opportunities and makes an important contribution to the local economy in Ecuador where more than 100,000 people are dependent on the floriculture sector.

With Emirates Fresh, the carrier’s three-tiered suite of specialised solutions, flowers and other perishables from Ecuador retain their freshness and longevity during their journey. Emirates SkyCargo’s modern fleet of Boeing 777 freighters have controlled temperature zones set up inside the aircraft ensuring that perishable shipments travel at the right temperature.

Emirates SkyCargo is the freight division of Emirates offering cargo capacity on its fleet of 270 aircraft which also includes 14 freighter – 13 Boeing 777-Fs and one Boeing 747-F.