Dubai, UAE, 26 February 2020- Emirates SkyCargo has appointed Abdulla Alkhallafi as its new Cargo Manager for India. Alkhallafi will be based out of Delhi and will be overseeing all commercial and operational aspects of Emirates SkyCargo in one of the air cargo carrier’s most important markets globally. He will be taking over from Keki Patel, who will be retiring after his tenure of more than 15 years as Cargo Manager for India with Emirates.

Alkhallafi is no stranger to the nuances and dynamics of the air cargo market in India having previously worked as Cargo Manager for North India for Emirates since June 2017. He is a UAE national who joined Emirates in 2014 as part of Emirates SkyCargo’s Commercial Management Programme. Following his initial training at Dubai, Alkhallafi was posted to Singapore where he had the opportunity to gain first-hand experience of Emirates’ operations in an overseas market. He holds a BBA in Finance & Banking from the University of Dubai.

Nabil Sultan, Emirates Divisional Senior Vice President, Cargo said: “We are delighted to appoint Abdulla Alkhallafi as the Cargo Manager for our India operations. As a graduate of Emirates SkyCargo’s Commercial Management programme, Abdulla has shown immense potential in his previous roles and we have no doubt that his dynamism and his understanding of the air cargo industry will help drive further growth for Emirates SkyCargo in India. We would also like to thank Keki Patel for his extensive contribution to the business over close to two decades.

“Emirates SkyCargo’s Commercial Management programme provides a strong grounding and well-rounded exposure for young UAE nationals to the global logistics industry. Trainees are then able to apply this know-how in order to progress to more senior roles within the organisation. We have more than 12 UAE nationals who have graduated from the programme since 2014,” he added.

With over 170 weekly flights to nine destinations, Emirates SkyCargo facilitates an important volume of trade between India and the rest of the world. In addition to transporting cargo on passenger flights, the carrier also operates scheduled freighter flights to Mumbai and Ahmedabad.

In 2019, Emirates SkyCargo transported more than 250,000 tonnes of exports and imports to and from the country. India is one of the largest origin markets for pharmaceuticals for Emirates SkyCargo and both Mumbai and Bengaluru are part of the air cargo carrier’s pharma corridors programme which encompasses 25 of the carrier’s most important stations for pharma around the world.

India also exports a large volume of fresh food and perishables on Emirates’ flights to Dubai and beyond. More than 5,000 tonnes of fruits, vegetables and other produce from India are flown by Emirates SkyCargo to markets in the Middle East and Europe. During summer every year, the carrier flies hundreds of tonnes of delicious Indian mangoes that are sought after in many markets around the world.

With its all wide-body fleet of 270 aircraft including 11 Boeing 777 freighters, Emirates SkyCargo is able to transport a wide range of commodities – from large engineering equipment to consignments of cashew nuts from India to its global destination network of more than 155 cities through Dubai. The air cargo carrier has also developed a range of special products for industry verticals including pharmaceuticals (Emirates Pharma) and perishables (Emirates Fresh). More information at www.skycargo.com 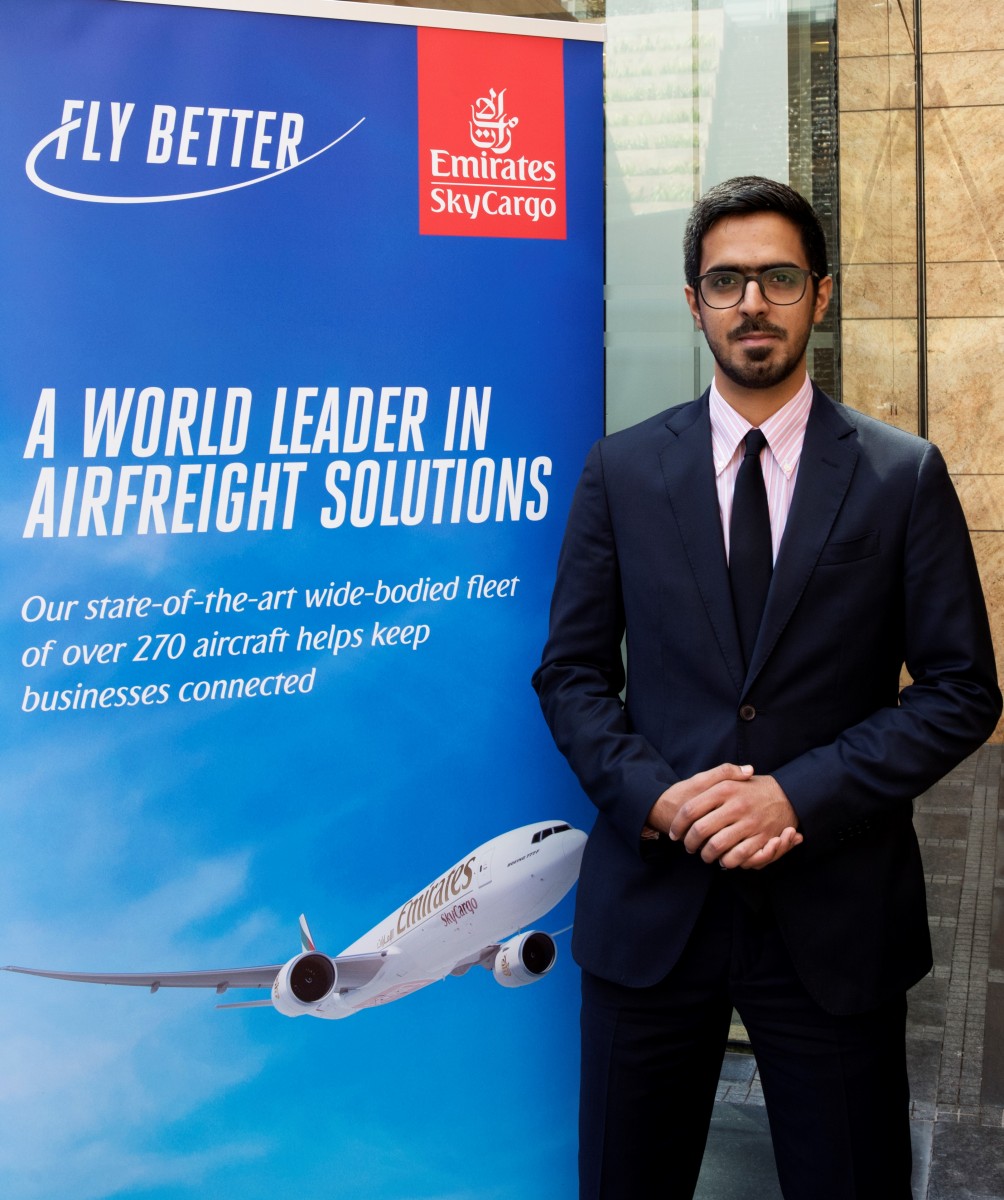